Another one bites the dust

Another offshore energy permit was surrendered on Friday: permit 60094, owned by Todd Energy: 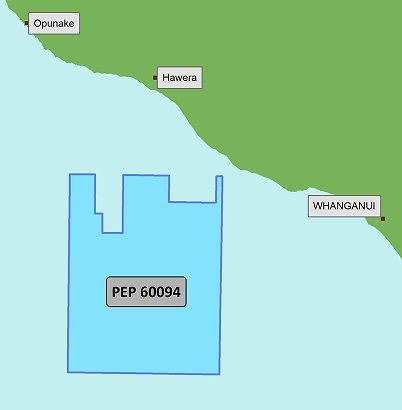 The permit covered an area of Māui dolphin habitat, so its surrender is good news on that front too.

According to NZPAM's map, there are now only six offshore exploration permits remaining: one owned by Westside Energy, two by Todd, and three by Austrian polluters OMV. Almost all have "drill or drop" provisions coming due in the next two years, so hopefully we'll see them surrendered soon as well.